Hello everyone, I hope you are all well.

Today I wanted to take some time to look at an ancient Chinese martial art, Tai Chi. Can Tai Chi be useful to those of us suffering from arthritis?

Will it help with pain and mobility of the joints?

It certainly seems to be helping some people with chronic illness, so we will have a look at what it is and any potential benefits it may have.

A supreme principle, a great polarity!

These are just a couple of the translations I have heard for the meaning of Tai Chi.

There are a lot of different styles of Tai Chi that are practised all over the world though they differ in style they all share the same principles.

It centres around promoting the importance of Yin and Yang and Qi (chee). Qi is considered to be the life force or energy that flows through all of us.

Tai Chi is regarded as a tool that can optimise that life force and allow it to flow smoothly to all areas of your body. 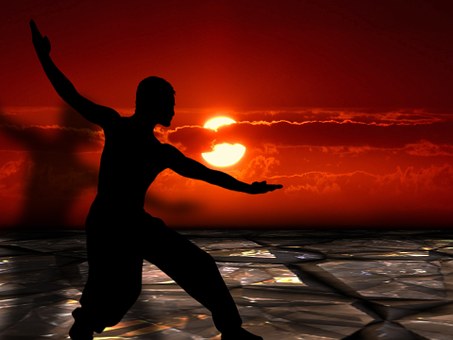 It reaffirms the belief of Yin and Yang that essentially two polar opposites can in actual fact be working together, they can be connected and intertwined.

Up, down. In, out. Light, dark. Negative, positive are all forms of Yin and Yang or Dualism as you may have heard it referred to.

Just to clarify it is about the opposites working together to bring about natural order, it is not about opposites attracting and I don’t want anyone going and digging out their Paula Abdul record!

Well as I said above it involves fluid controlled actions and these are performed through different poses that you are given by your teacher.

It also helps to control and regulate your breathing, it is a calming exercise that allows people to switch off from all the digital distractions and feel at one with themselves and the world.

Many people practice it outside and it is said to be more spiritually powerful when you do it in the outdoors surrounded by nature.

So if you are going to do it maybe think of your favourite spot, it could be on the beach or a hillside.

All the poses and movements are low-impact so there shouldn’t be too much concern regarding injuries. Of course, before entering into any exercise such as this it may be best to check with your doctor first.

The movements can involve a lot of twisting, these actions have been said to be beneficial to the inside of the body, as they can bring relief to your nerves and nervous system.

Other benefits I can expect?

The benefits of Tai Chi are things such as improved posture, better balance, greater strength and improved mobility.

Obviously, the last one is the most appealing one to us who have arthritis.

The stretches and different movements that you perform whilst doing Tai Chi have been shown to improve strength and flexibility in the joints. 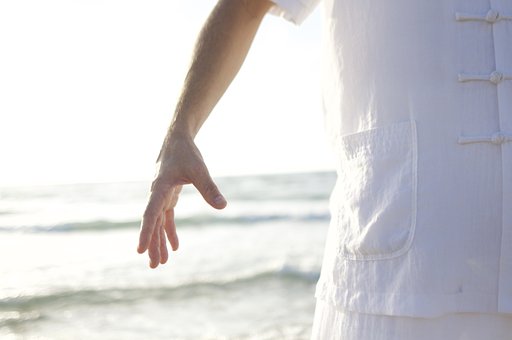 As with anything, probably not everyone will see such improvements mobility wise but there certainly is a lot of other appealing benefits.

Due to the actions being performed peacefully, under correct breathing instruction, the exercise can increase mindfulness and become a very spiritual experience for the person partaking.

I have mentioned before about our modern digital world and all its many distractions and so it is nice to have an exercise that we can do outdoors in peace and tranquillity, providing you pick a peaceful spot outside.

Have I tried it?

I did about 4 or 5 years ago not long after sustaining my injury.

Unfortunately, I was in too much pain at the time to be able to properly perform the moves, I was following a DVD that has since been stored somewhere in the house.

Maybe I should dig it out and have another go now my ankle pain is significantly lower, I may also dig out my Paula Abdul record seen as we were talking about it, don’t you judge me.

I will see how I get on performing the moves off the DVD and then I could practice them at the beach when I have learnt them or I am sure there will be some Tai Chi classes nearby. 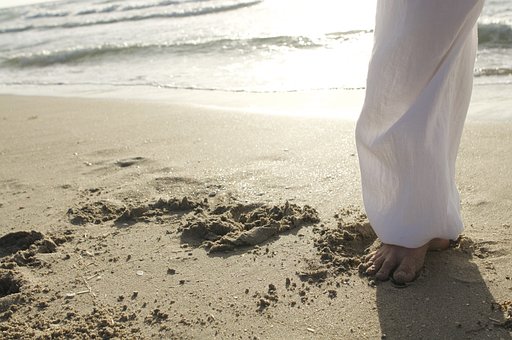 The truth is it has been that long and I have tried so many different things that I had forgotten I had attempted Tai Chi.

It is only due to the fact I was rereading one of my articles and saw that I had mentioned it and that jogged my memory.

What do you think people?

I am sure we must have some readers out there who are or have practised Tai Chi, how did you get on?

Were there any real benefits connected to arthritis?

4 thoughts on “Tai Chi for arthritis”