Ok, we have spoken about the dreaded swell in previous posts, we know it can make progress increasingly difficult. Recently I was referred to another surgeon to see if he could come up with any new suggestions that could help, I was sceptical, to say the least.

After an x-ray and an hour wait, he told me that he didn’t think there was anything he could do to help and that I should carry on the way I was, as I seemed to know best how to manage the pain.

However, the appointment was not a complete loss, at one point he informed me that the pain I was feeling was not due to bone rubbing on bone. It was due to excessive scar tissue between the bones, what he called arthrofibrosis.

Some brief research will tell you that there can be an excessive scar tissue response to trauma, especially in accidents as severe as mine was.

I expected that after the accident I would have some scar tissue but I didn’t expect to still have it four years later.

Because this was something new that I had heard I wanted to look into it. I wanted to know if the scar tissue has built up there could it be broken down and redistributed so to speak. Sure enough, I found a plan. 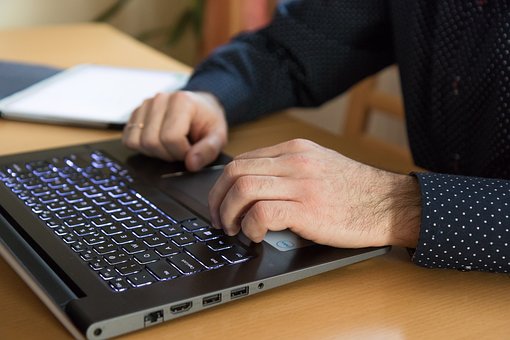 After scouring the internet I found videos and articles people had produced showing how they had managed to break down and eliminate their scar tissue.

In the last month, I have put what I have learnt into action with great results.

Hands-on massaging of the affected joint works wonders I do this myself every day, the other trick I found was to use a spoon and rub it up the joint.

As mine is the ankle I glide the spoon from the base of the ankle up towards the knee. It helps to have some sort of lubrication on the joint in both cases, spoon method and massage.

Doing both of these methods every day for the last month have massively reduced my swelling which as a knock on effect has greatly reduced pain.

I have even had a couple of days recently with no pain at all which is a very odd feeling after having pain for so long.

Of course, it is not a quick fix the stiffness and lack of movement is still there but with the swelling greatly reduced I feel as though I can up the stretching and exercising regime.

If you are wondering what lubrication is best I always use a certain cream which you can find a review of here.